Ben accepted the call to be the Senior Pastor at New Bethel Baptist Church in August 2020. He has spent over a decade in pastoral ministry and knows his call is to preach and teach the Word of God and to shepherd others. Ben loves to see new believers take their first steps in Christ and enjoys walking along side believers as they fulfill the Great Commission!

Originally from New Richmond, OH ,Ben graduated from Miami University with a Bachelor of Arts degree in History and a minor in Political Analysis. He graduated with a Masters of Divinity from Asbury Seminary in 2007.

Ben has been married to his wife, Stephanie, since 2007 and God has blessed them with two beautiful daughters, Claire and Aubrey. As a family, they enjoy movie nights, spending time with their Labrador, Rosie, being with their family and friends, and singing in the car.

*He’s is a fraternal twin.

*He is prouder of his kids than they will ever know.

*He is the son of two school teachers.

so he spends most of every sports season broken-hearted. 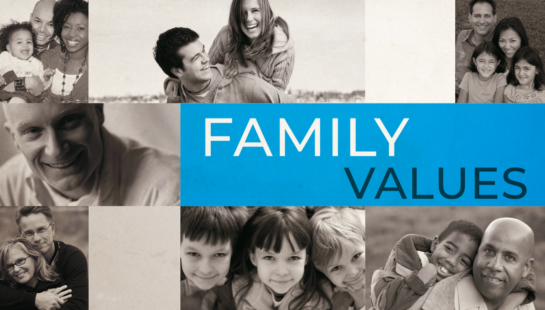 A Family of Missionaries 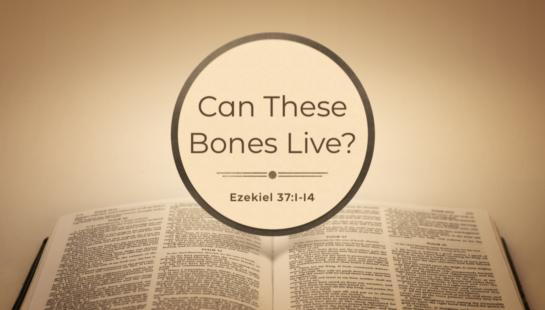 Can These Bones Live? 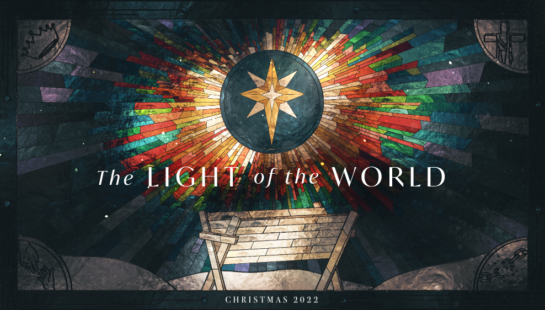 Justice For The Nations 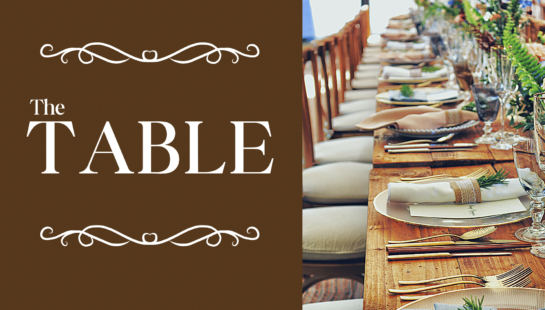 More posts »
How Can We Help?
We would love to help you feel right at home! Is there anything we can help with or pray for?